Skip to content
Previous Next
In the bleak mid-winter

In the bleak mid-winter: Run for Justice

Frost on the ground, crisp bright sunshine one day. Minus degrees and settling snow the next day. Reality dawns. On March 4th I’m running more than 13 miles, pounding the pavements round the great sites of London. The Big Half should be the fun bit, I hope. The joys of winter training not always so charming.

Good job there’s a bigger end in sight. I promised I’d write about the people and lives helped by the charity I’m running for, the London Legal Support Trust.

5 year old Godwin (not his real name) for example. After a long spell living in the UK, both he and his mum had been refused the right to remain and were in Nigeria. Godwin’s mother had been in psychiatric care. Her son in foster care. The little boy showed signs of neglect but there’d been no assessment of what would be in his best interests since he was a baby. A legal challenge was brought against the Home Office for unlawful removal of Godwin and his mother to Nigeria given the failure to consider Godwin’s best interests.

The Law Centre played an essential part in shaping the life of Godwin, representing him in making an asylum application. The lawyer presented compassionate reasons to avoid the boy’s mother being allowed to look after her son unsupported in Nigeria. Put starkly, he was in danger of physical and emotional abuse from his mother. Not only that, there was no one in Nigeria to support his education. The risk of trafficking and exploitation of the boy was high.

Who knows what would have happened to Godwin if a lawyer from the Law Centre hadn’t dug out expert evidence within this complex web? Proof about Godwin’s needs, his mother’s health and parenting difficulties. Evidence of the support both needed to live safely together. Thankfully, the painstaking legal efforts paid off. Godwin is now recognised as a refugee – with permission to remain in the UK.

Of course, there’s no magic wand in cases like Godwin’s. But it seems pretty clear to me that without the Law Centre stepping in and providing a vital legal safety net for a vulnerable minor, Godwin and many others like Godwin wouldn’t have stood a chance of safety and a humane start in life.

Since working for access to justice on the legal aid campaign a few years ago, I have become aware of the lifeline legal centres and citizens advice bureaux provide. Sadly, legal aid cuts and dwindling local authority funding continue to bite. Free legal advice for people most in need has become like golddust. As law firms stop practising legal aid; not-for-profit centres close; case workers are laid off. In short, legal crises facing families, immigration issues and homelessness are increasingly falling to hard-pressed legal centres.

That’ll spur me on for an extra mile when the skies are grey and the legs leaden. The run for justice is worth it!

If you would like to sponsor Philippa, you can here: virginmoneygiving.com 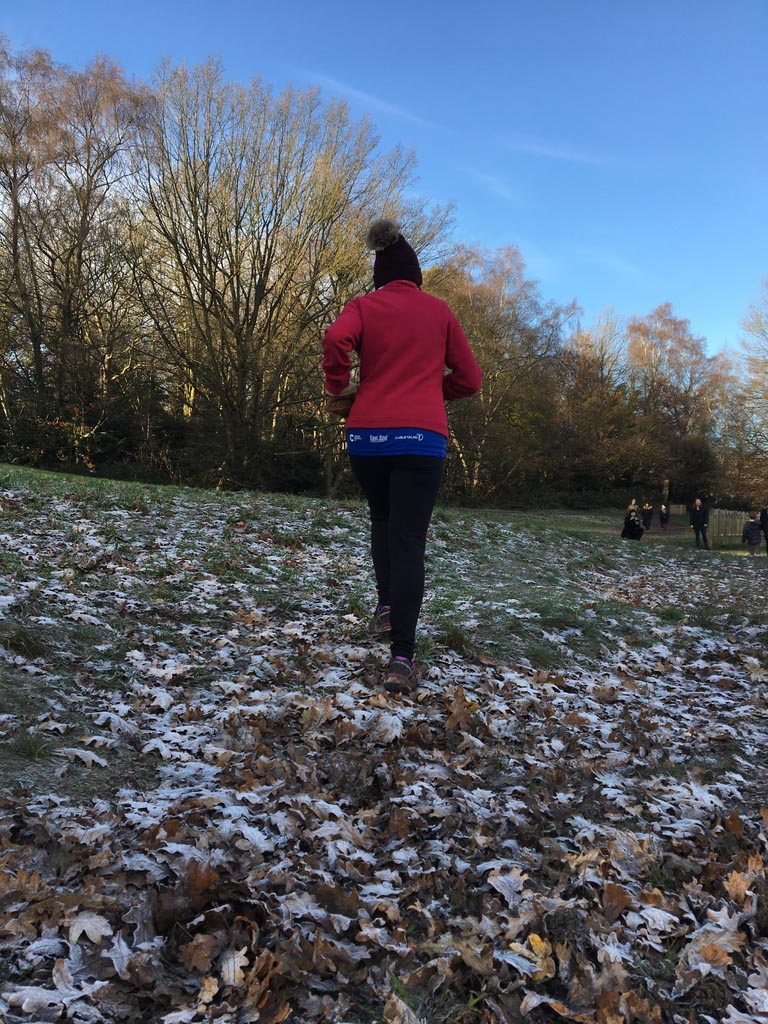 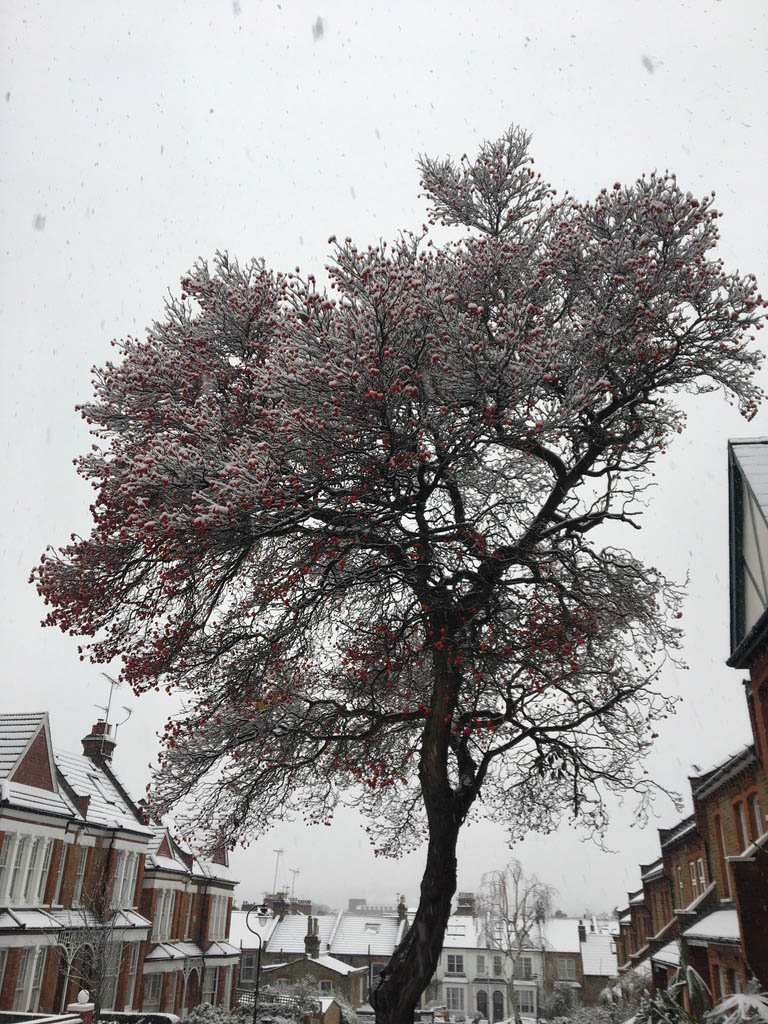